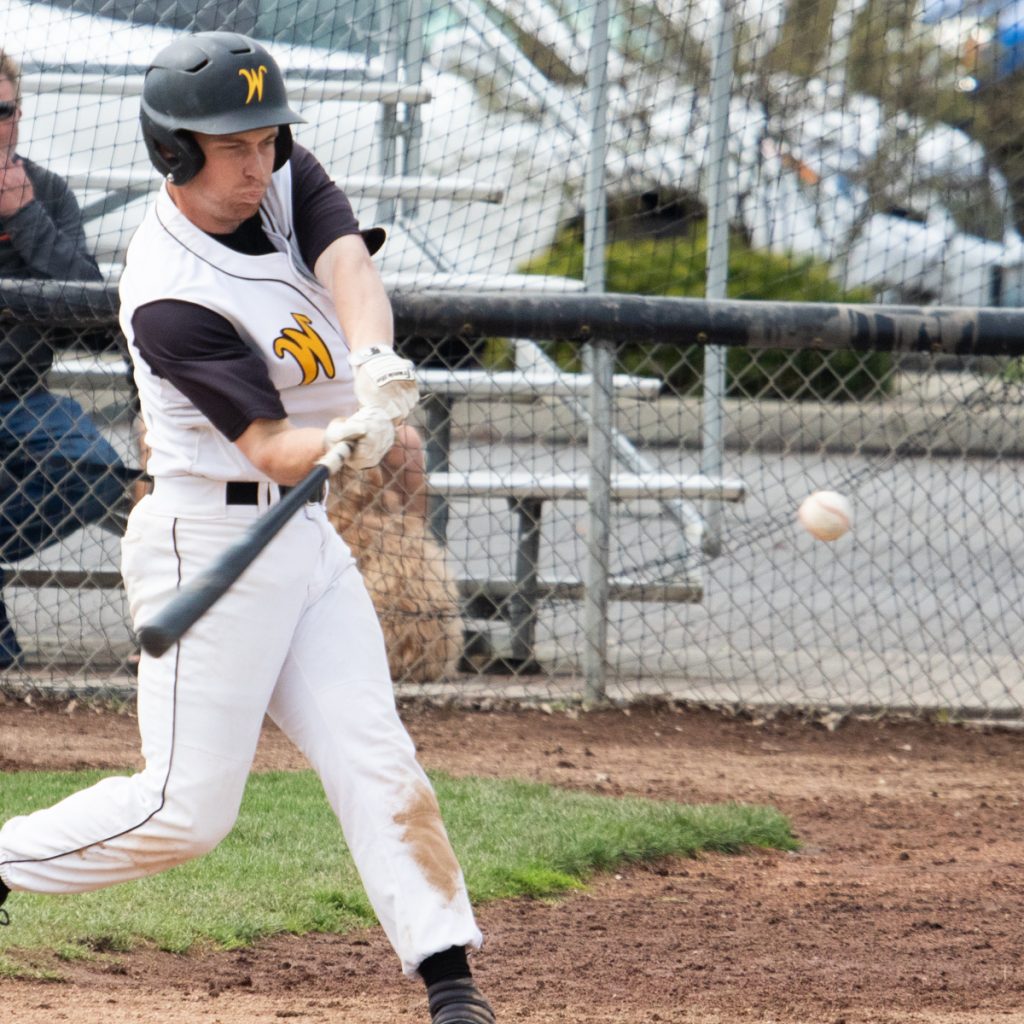 The Warriors went on to take the first game, 16-4.

WWCC later was up 8-2 in the fourth inning of the nightcap, but failed to score again as Wenatchee bounced back with big rallies in the bottom of the fourth and the fifth, and ended up handing the Warriors a 12-8 loss for a split of the twin bill. 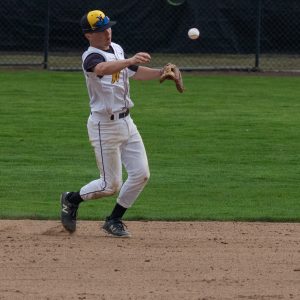 Morris finished the day 5-for-10 with a double, a walk and three runs batted in, while Green went 6-for-12 with four RBI.

Hailey totaled six RBI as he went 4-for-6 with two walks, and Danny Robinson singled and walked twice for five RBI.

The fifth-place Warriors (13-21 overall, 11-9 in the East) took the first game here with pitcher Spencer Schwehr shaking off a rough first inning.

Wenatchee scored three runs on the heels of the early WWCC explosion, but Schwehr would help limit them to only one more in his five innings of work.

Schwehr left having held Wenatchee to four runs on six hits on six walks while chalking up five strikeouts.

Turner Edwards pitched the rest of the opener for WWCC, logging four scoreless innings with one hit, no walks and six strikeouts.

The Warriors next play Saturday in Pendleton at Blue Mountain in another doubleheader at 1 p.m.