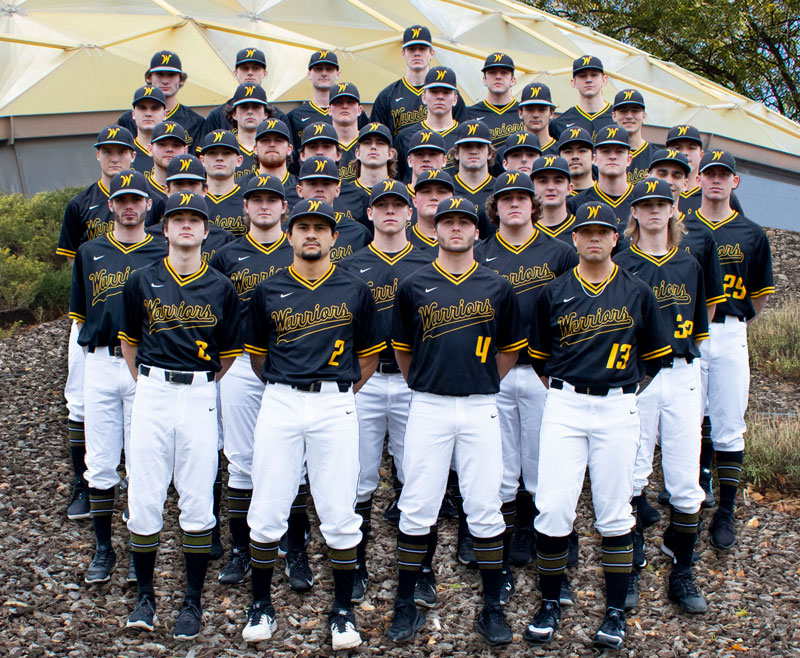 Walla Walla Community College has found their new head baseball coach in former Warrior, Jarrod Molnaa. Coach Molnaa  comes back to Walla Walla to take over the program after being the assistant baseball coach for the Montana State University – Billings Baseball program for the better part of the last two years.

Jarrod was a student-athlete in the WWCC Baseball program from the fall of 2013 until the conclusion of the spring in 2017 after undergoing Tommy John surgery in 2014, under Dave Meliah. Jarrod was a two-time NWAC East Region all-conference selection and helped lead the Warriors to a third place finish in the 2017 NWAC Tournament, the program’s best finish since 1999.

Coach Molnaa on returning to WWCC:

” In some ways, it is almost indescribable when it comes to how big of a blessing and opportunity this is for me… to get to move closer to home and family and have the opportunity to lead the program that helped me grow so much as a young man… I used to literally dream about this while and after playing for Coach Meliah. We are going to build an incredibly competitive environment that is centralized around family and growth, and have a staff that pours themselves into the young men that come through our program for years to come.”