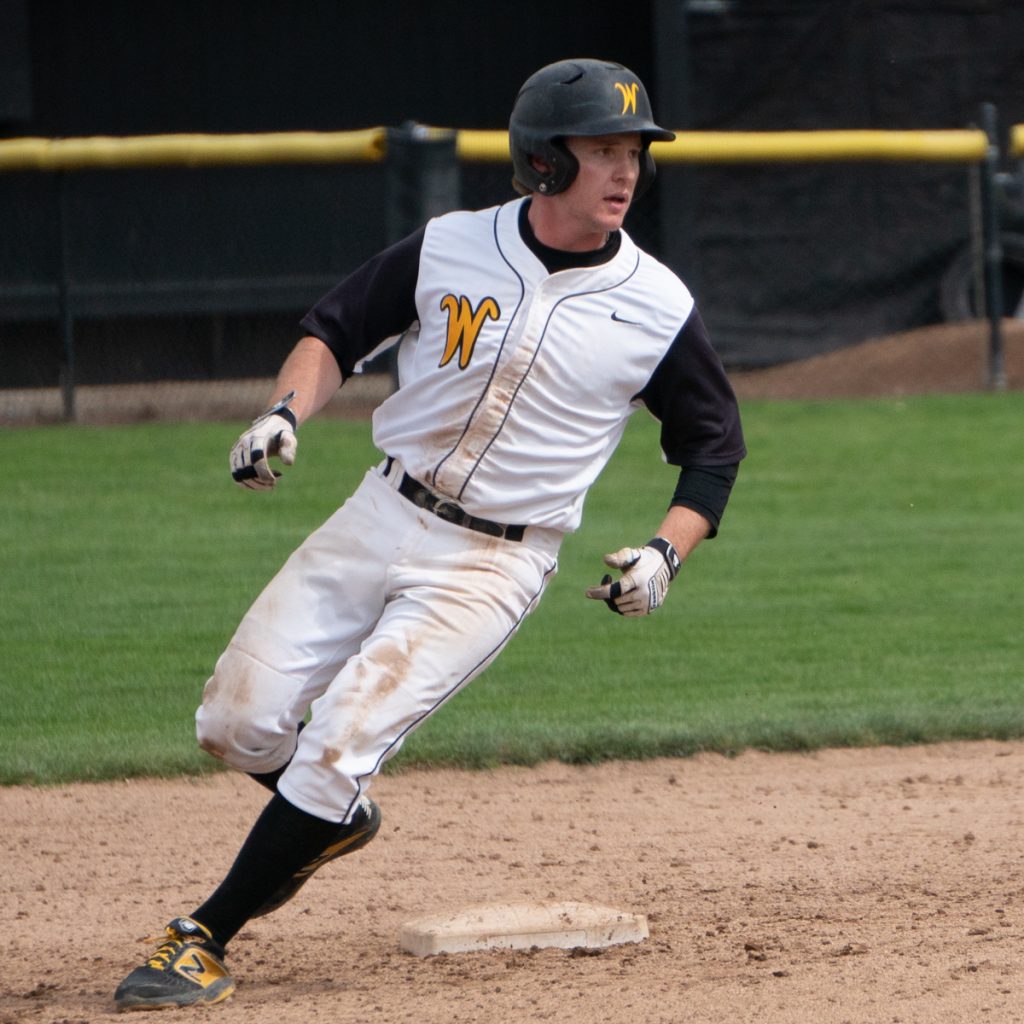 YAKIMA — Brandon Wagstaff hit a tie breaking two-run double in the top of the ninth inning for WWCC, and the Warriors held off a late rally by Yakima Valley to complete the sweep of their NWAC East Region baseball doubleheader here on Wednesday.

WWCC (7-18 overall, 5-6 in the East) had already taken the first game, 6-4, with Lane Hailey doubling home Wagstaff as the go-ahead run in the seventh.

Wagstaff finished the day 6-for-10 combined with four doubles and two runs batted in.

Sebastian Elu pitched the first eighth innings of the opener for WWCC, helping limit Yakima to four runs (three earned) on only four hits and three walks as he chalked up eight strikeouts.

Lukas Tolan pitched the first seven innings of the nightcap, helping limit Yakima to a couple of runs (one earned) on seven hits and three walks as he notched three strikeouts.

Summit Nell followed with a pair of scoreless innings.

WWCC is back at it today, hosting Blue Mountain at 2:00pm for a single game that was rescheduled due to a rainout last Saturday.