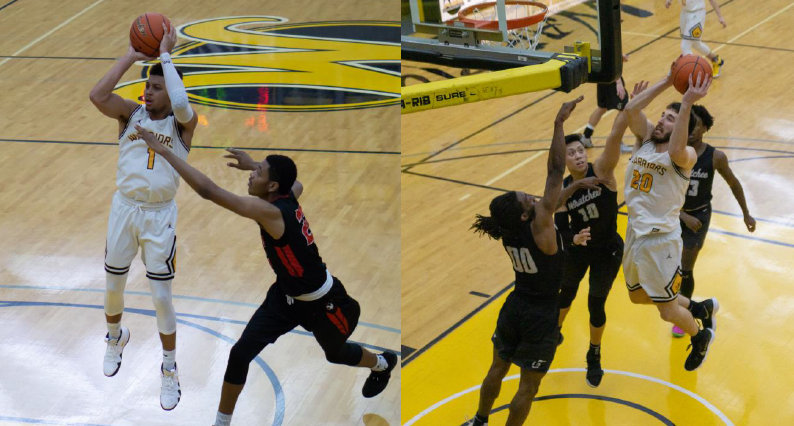 Thacker led the Warriors by averaging 22.5 points, good enough for fifth in the NWAC, and 3.2 assists per game. He also averaged 6.0 rebounds per game, which was good for second on the team. Albright let the Warriors in rebounds at 10.4, which was fifth in the NWAC, and blocks at 2.0, which led the entire NWAC. He also finished the season second on the team in points, 16.8, and assists, 2.7, per game.

Defensive Player of the Year
Jake Albright, SO, Walla Walla