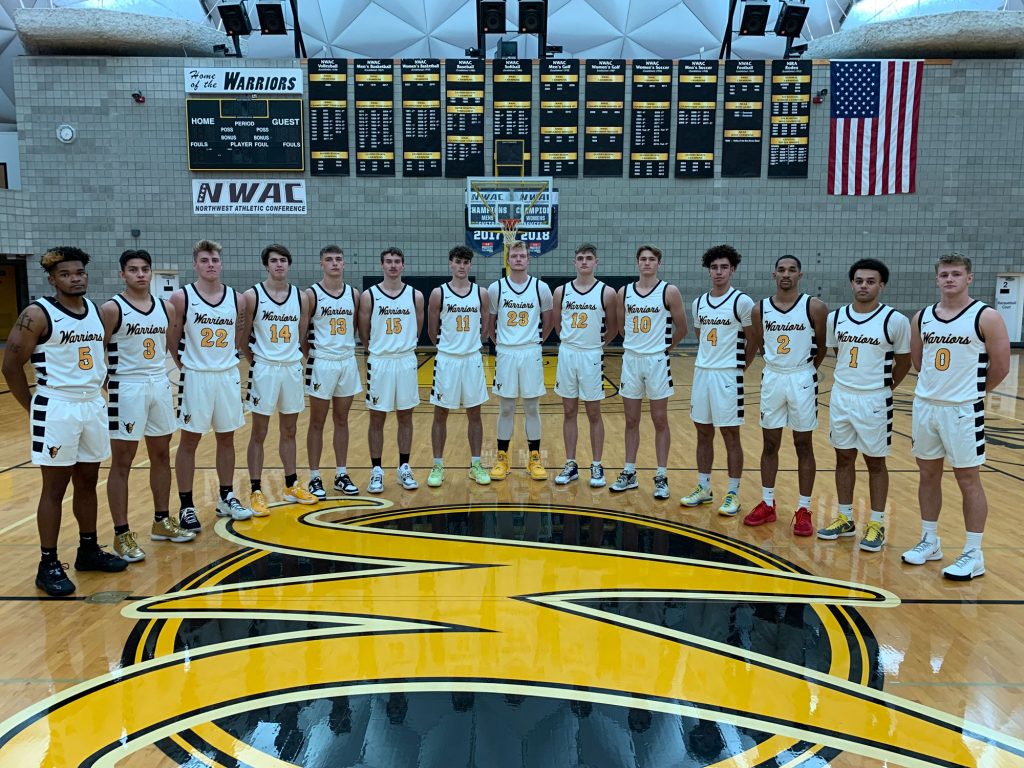 The Sasquatch will represent the Eastern Region as its No. 4 seed going into the NWAC Tournament -which begins next weekend in Everett.

Spokane will take a 16-12 record into the tourney.