2022 BADEN Softball Player of the Year 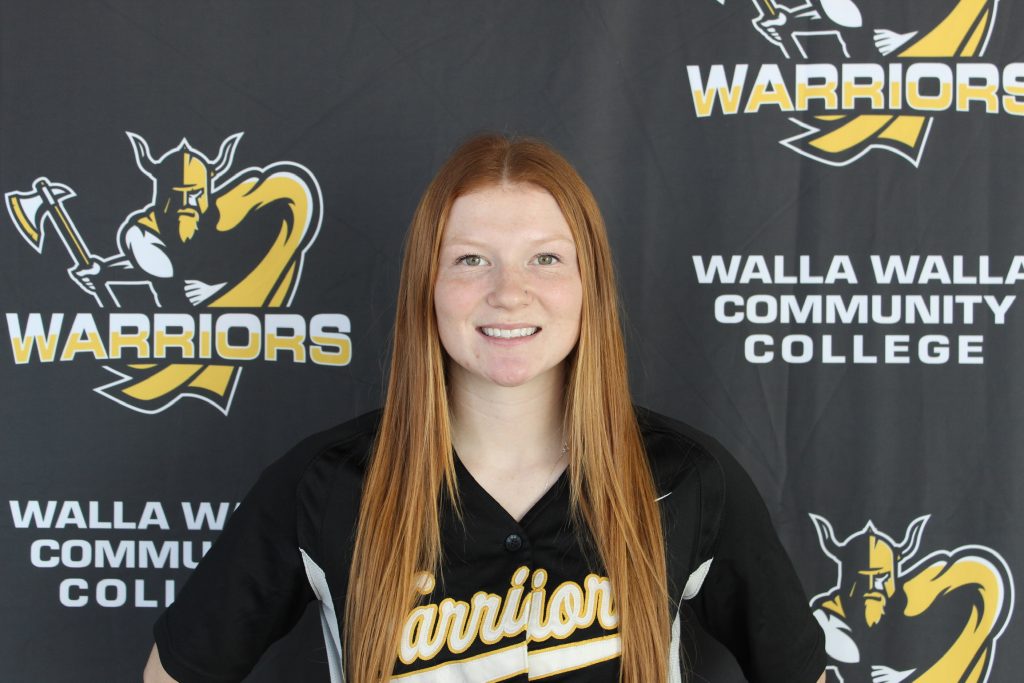 After help lead the Walla Walla Community College Softball team to a final four appearance in the NWAC tournament and an overall 46-4 record, Kate Hopkins has been named the 2022 BADEN Softball player of the Year in the Northwest Athletic Conference. In the 2022 season, Kate played in all 50 games for the Warriors where she settled on a ridiculous final slash line of .590 / .611 / .956. Kate accumulated 103 hits, 26 doubles, 4 triples, 11 homeruns, and 103 RBI, while also stealing 19 bases for the Warriors. Kate led the entire NWAC in Batting Average and Hits… was second in the entire NWAC in Plate Appearances and At Bats… and finished in the top four in the entire NWAC in Runs Scored, Doubles, RBI, Total Bases, On Base Percentage and Slugging Percentage.