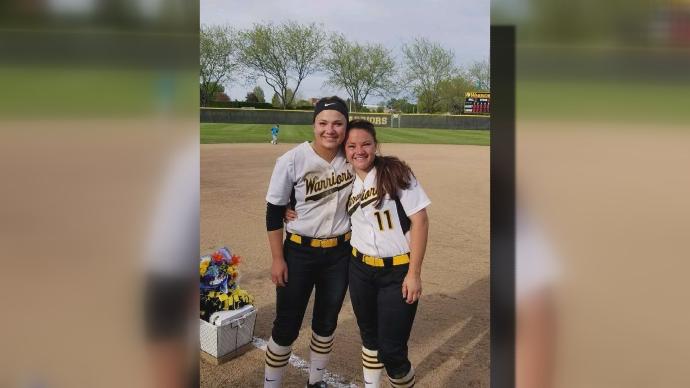 NAMPA, Idaho ( KMVT / KSVT ) A pair of athletes who graduated from Magic Valley schools in 2015 will continue their playing careers, together.

Parker is following in her brother Logan’s path at NNU, who graduated in 2013.

As for their former team, the Warriors took third at the NWAC Championship in May.

Williams made the NWAC first team as a 5’7″ utility player, while Parker who’s an infielder listed at 5’5″, earned second–team honors.