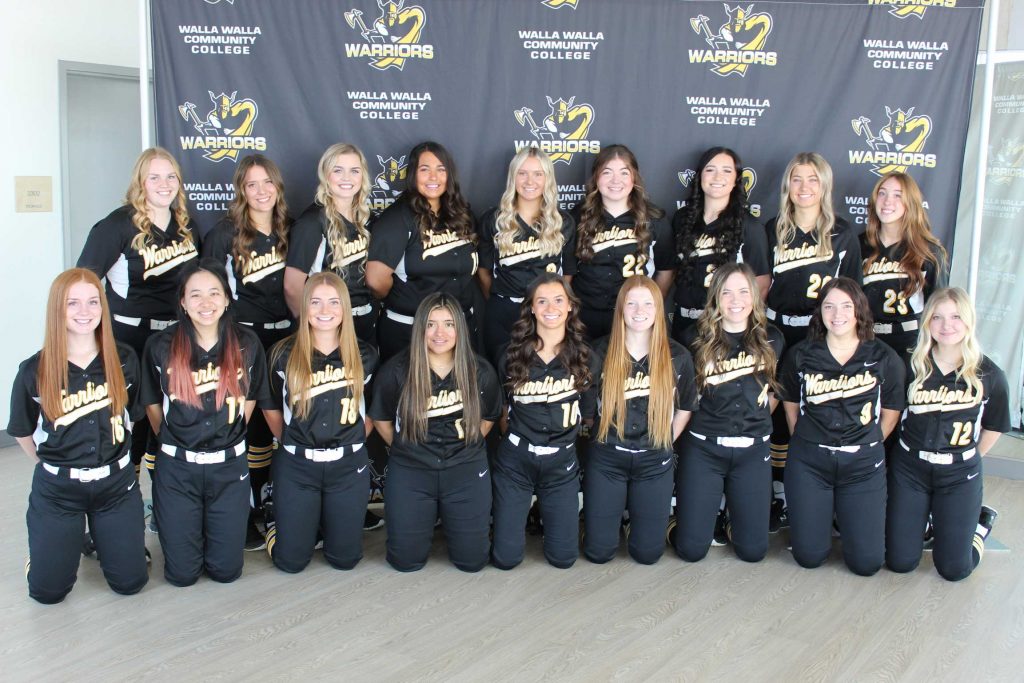 Walla Walla won the opener, 20-10, before taking the nightcap, 28-11, with both ending in the fifth inning via the mercy rule.

Walla Walla plated eighth first-inning runs in the opener, made it 12-3 after two inning, added a run in the third and seven in the fourth which, despite six Vikings runs in the top of the fifth, ended the game early.

The Warriors smacked 17 hits in the first game, to 11 for Big Bend, and took advantage of three Vikings errors.