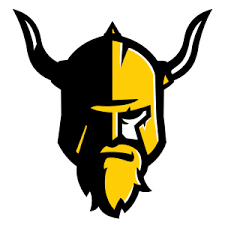 Amanda Smith homered three times and pitched a three-hit shutout for Walla Walla Community College as the Warriors swept Walla Walla University, 11-0 and then 21-0, in a non-league softball doubleheader on Sunday.

Smith, a freshman from Sisters, Ore., finished the day 7-for-7 with eight runs batted in. Pitching all five innings in the second game, she chalked up seven strikeouts as WWU scratched out three singles.

Rachel Collins and Abby Giles together recorded nine strikeouts in five innings as they combined to pitch WWCC’s one-hit shutout in the opener.

WWCC (11-3 record) bounced back from back-to-back losses to Southwestern Oregon here on Saturday.

The Warriors next will host a pair of doubleheaders this weekend, as North Idaho visits on Friday and then Spokane drops by on Saturday.

With Smith leading the way out of the middle of WWCC’s lineup, the Warriors put on a hitting display with a total of 32.

For WWU (0-4 record), Tori Johnson started both games in the pitching circle and also singled in each game.

The Wolves opened their season with two losses, 8-1 and then 7-2, to Highline in College Place on Friday. Details were not available.

WWU next hosts the College of Idaho for a doubleheader on March 22.