Warriors win 3 out of 4 on latest road trip 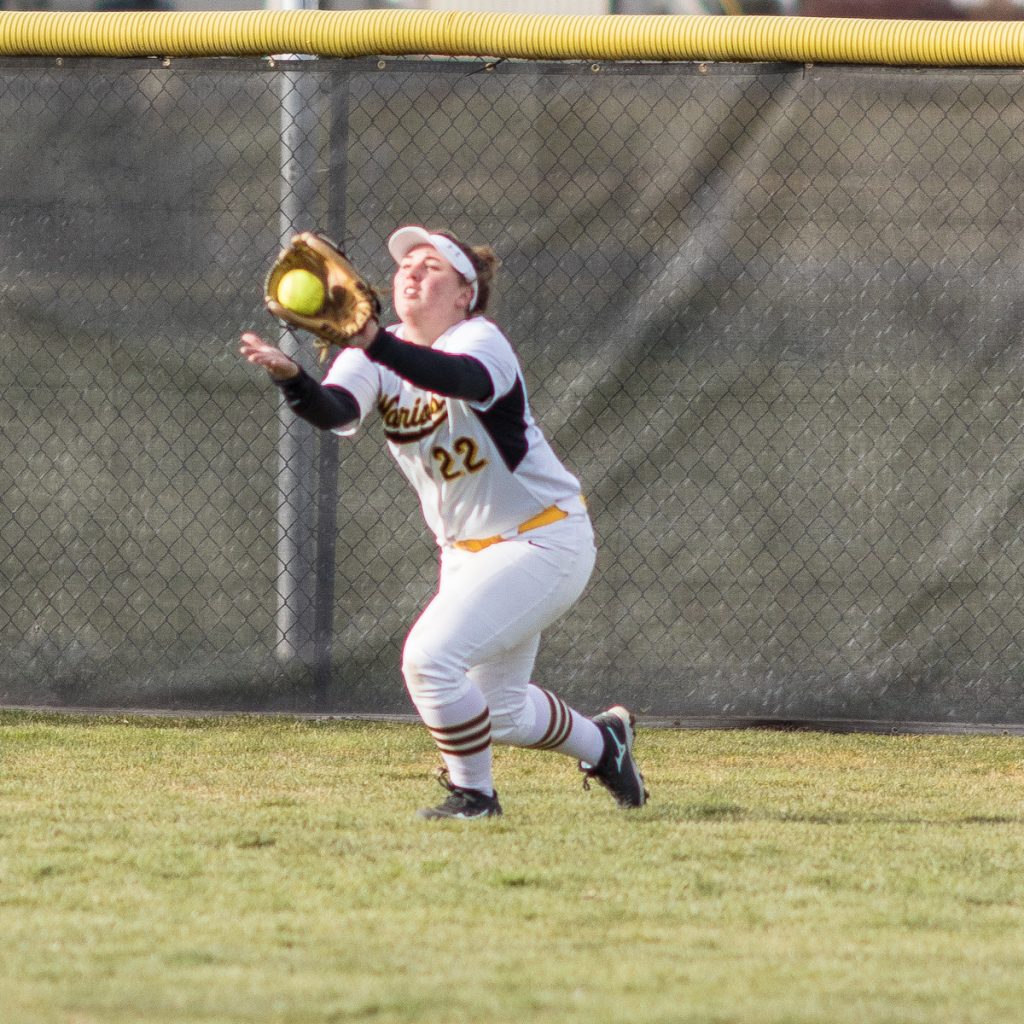 PORTLAND — Abby Giles singled home the game-winning run in the bottom of the seventh inning here Saturday as she and her Walla Walla teammates completed a successful softball weekend in the Portland area.

Giles’ walkoff hit gave the Warriors a 4-3 victory over Southwest Oregon and a sweep of Saturday’s twin bill at Tigard High School. Walla Walla defeated the Lakers 6-3 in the first game of the non-league doubleheader between the Northwest Athletic Conference foes.

WWCC split a pair of games Friday at Clackamas in nearby Oregon City. The Warriors took the first game 8-1 but dropped the nightcap 10-8.

Giles, a sophomore out of Tremonton, Utah, who is regarded as one of the Warriors’ top two starting pitchers, also earned a pair of victories in the circle over the weekend.

Giles went the distance in Friday’s victory over the Cougars, allowing three singles and a double and one run while striking out seven and walking three. And she was the winning pitcher in the second game Saturday as well, pitching all seven innings while scattering five hits and fanning three.

Giles also pitched three innings of scoreless relief in Saturday’s first game, saving the victory for Warriors’ starting pitcher Rosie Cantu. On the downside, however, Giles took the loss in Friday’s second game against Clackamas when she was touched for four hits and four runs in relief of Cantu, who was tagged for seven hits and six runs.

Haskell socked another home run, added a single and knocked home three runs in Saturday’s first-game victory over Southwest Oregon. Walla Walla didn’t homer in Saturday’s second game, but Haskell singled twice and scored a run, Giles had another RBI, freshman Courtney Call singled, scored and drove in a run, and sophomore catcher Ashton Buffo chipped in with an RBI.

The Warriors improved to 5-3 in early season non-league games. Clackamas completed the weekend with an 8-4 mark and Southwest Oregon stands at 8-4.

Walla Walla is scheduled to open East Region play this weekend with doubleheaders at North Idaho, Friday and at Spokane, Saturday. Those games, however, have been moved to March 25th and 26th due to weather and field conditions.