WWCC wins 3 of 4 on weekend 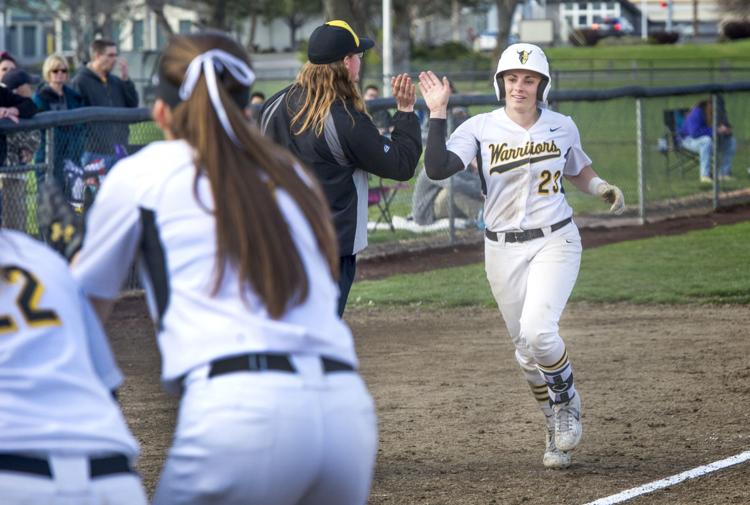 A handful of Warriors had two hits apiece in the opener — Ashton Buffo, Gabby Beckstrom, Kira Haskell, Whitney Enriquez, and Rylee Gentner — to back the three-hit pitching of Rosie Cantu, who improved to 3-2 on the season.

One of Enriquez’s hits was a two-run home run that capped a four-run first inning rally.

Beckstrom accounted for the lone WWCC tally in game two with a first-inning home run.

Caitlin Crist had five hits on Friday for WWCC and Beckstrom added four.