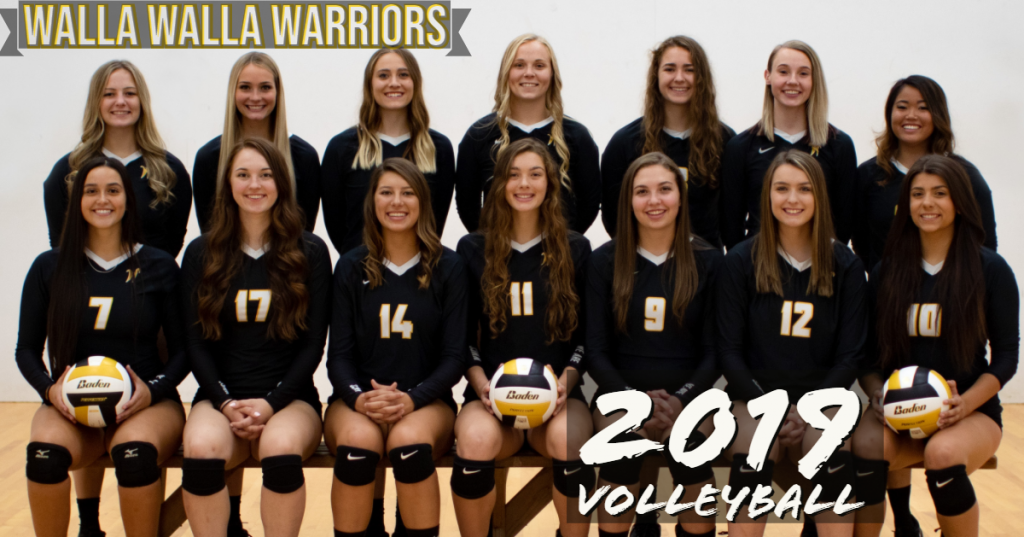 WWCC will unveil an almost entirely new roster this weekend at the season-opening NWAC Showcase in Springfield, Ore.

Last year, the Warriors compiled a 33-8 record and placed second in the nine-team East Region standings behind undefeated and eventual conference champ Spokane.

On Nov. 2 here at the Dietrich Dome, the Warriors challenged Spokane through five sets — and even managed to take a 13-11 lead in the tiebreaker until the Sasquatch prevailed.

But the Warriors then bid farewell to much of a sophomore-heavy lineup that featured all-stars Abbey Schwager, Morgan Ness and Ocean Bryan.

“There’s only four returnees, so our 10 freshmen have to step up,” Chelsie Speer said in anticipation of her sixth season as Warriors head coach. “But it’s a good group of girls, fun to coach. They’ve worked really hard in our preseason daily-doubles.

“We’ve got all new setters, and a new middle, but they’re connecting really well,” Speer continued. “Every year, I expect us to have a good season so same goes for this year.

“Our goal is to win the East Region,” Speer added. “We’ve set our sights high and the Showcase has us in the top pool, so right off the bat, it’s not going to be easy.