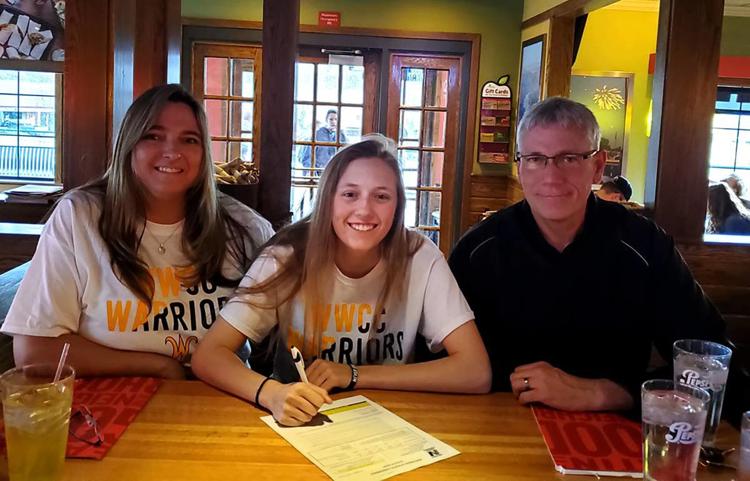 “I’ve had my eye on Dakota since she was an eighth grader,” WWCC coach Bobbi Hazeltine said.

Patchen helped Colton win three state championships in four seasons at the Washington Class 1B tournament, the last of those this winter, when Patchen averaged 16.5 points, 5.2 rebounds, 3.8 assists and 1.9 steals per game.

Among other honors this season, Patchen was the Washington state Class 1B Player of the Year for a second straight year.

Patchen is the daughter of Gary and AnnMarie Patchen and the younger sister of Dustin and Dalton Patchen, the latter of whom both played collegiately.