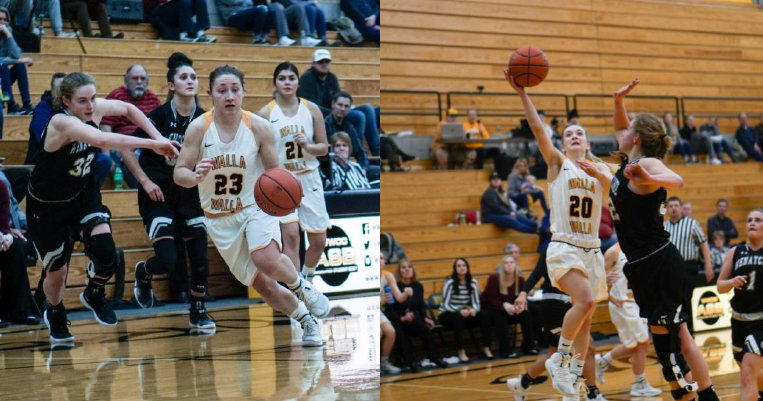 The Warrior women take on Lane CC at 4:00pm on Saturday in an NWAC Championship Tournament Sweet 16 game on the campus of Everett CC.

Defensive Player of the Year
McKenzie Gunter, SO, Walla Walla