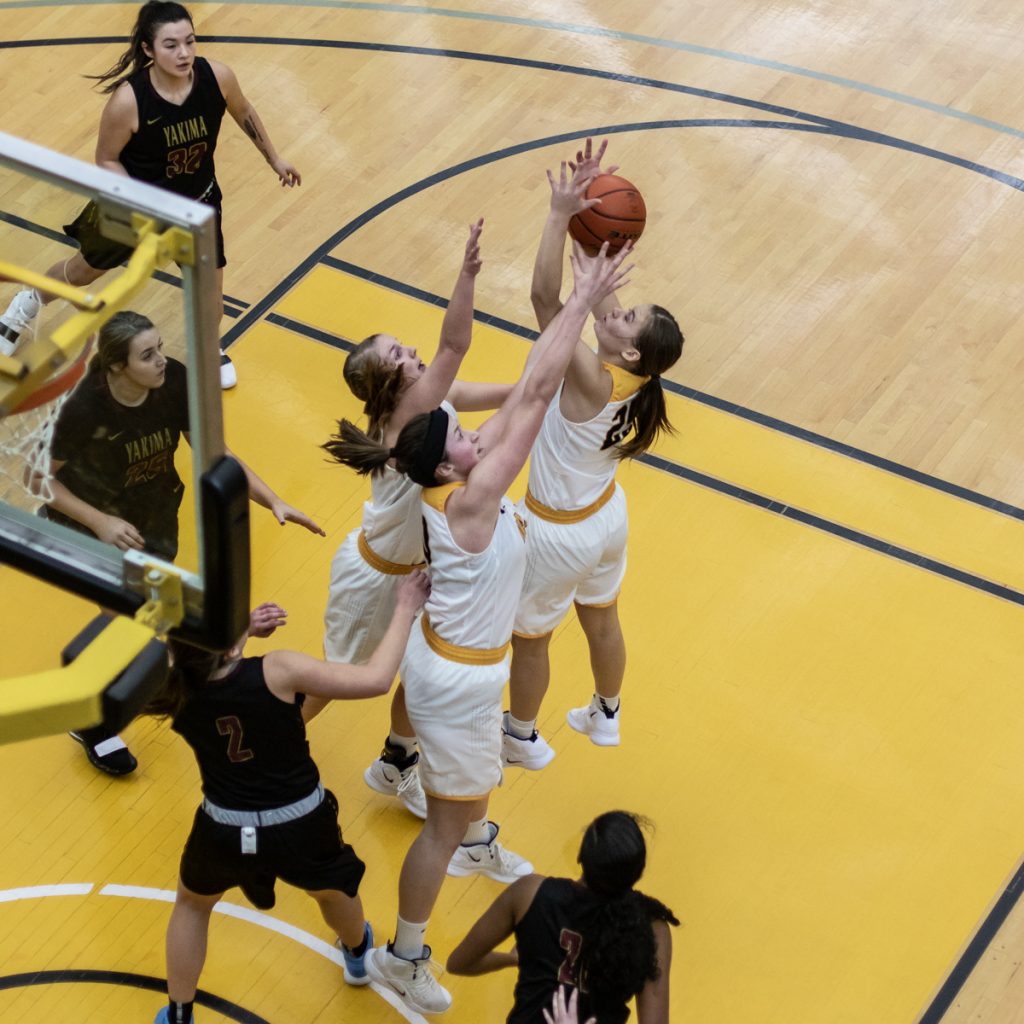 COEUR D’ALENE— It was a one point game going in to the final frame until the Walla Walla Commuity College womens basketball team saw the game slip away as North Idaho outscored the Warriors 21-8 to seal the 72-58 win here on Saturday.

“It was a really good game for three quarters and then we just lost our shooters in the fourth,” said Warriors coach Bobbi Hazeltine. “We had poor defense and some mental mistakes that cost us in the end”

“We were missing one of our key shooters in Caitlin McGreevy and it’s always tough when your missing key players when you go up against a good team like NIC so hopefully we’ll get themback soon,” added Hazeltine.

“I thought McKenzie Gunter and Sailor Liefke played really well for us they helped keep us in it. The whole team played hard, but just a few mental lapses hurt us in the end.”

The Warriors, who are now 12-5 overall and 2-2 in NWAC play, will be back home on Wednesday as they will take on Treasure Valley in a non-conference matchup. Tip-off is at 5:30 p.m.