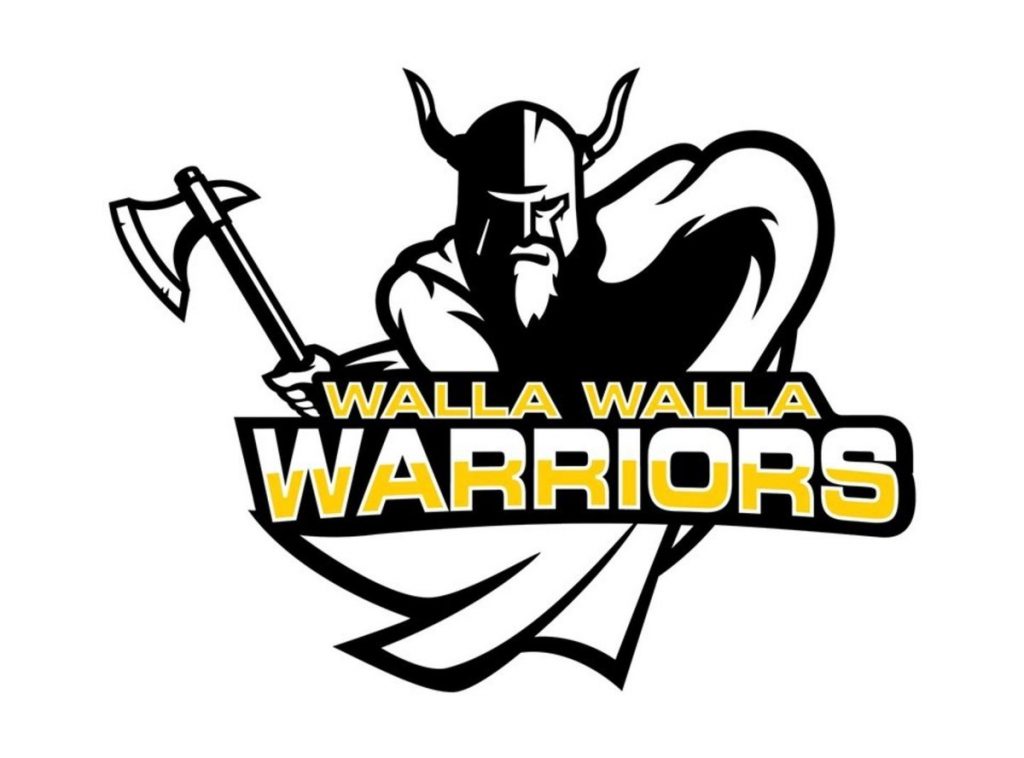 The East Region champion Warriors (29-1 record) mounted a double-digit lead with 11 unanswered points midway through the first quarter, and later put the game out of reach with a 21-2 run in the third to down the Thunderbirds.

“Highline gave us a few problems early on, so it was tough for us to get going,” Warriors coach Bobbi Hazeltine said. “But once we got going, we had a good third quarter. It just took us a little while.”

WWCC advanced to the quarterfinals, where the Warriors will take on Lane tonight at 8 p.m. The winner will go to a semifinal on Saturday night on 8 p.m.

“This will be the third time we’ve played them,” Hazeltine said of Lane. “They’re so much better now than the last time we played them, so we’re going to have to play really well. I’d say they’re the hottest team in the tournament right now. And we just happened to get them now.”

Peralez finished the night with a double-double, including a game-high 17 rebounds — six offensive — against Highline of the West division.

“We were pretty good all around, but I thought our two post players (Turner and Peralez) played really well — probably their best this season,” Hazeltine said. “Adrianna was gave us a lot of rebounds, and Taylor had a big job guarding their best player (Sharon Ajayi) who was the Freshman of the Year in their division.”

Ajayi came in averaging 14.0 points and 10.7 rebounds per game, but against WWCC mustered only six points on 3-of-7 shooting and four rebounds before fouling out.

“Taylor did a really nice job on her,” Hazeltine said. “It was one of her better games, for sure.”

Following the victory, with Lane-Skagit Valley then tipping off around 10 p.m., WWCC stuck around to watch the first half and prepare for their next opponent.

Friday’s quarterfinal will also start late in the evening.

“Another long day for us,” Hazeltine said. “We just got to figure out somethings for the kids to do until then.”