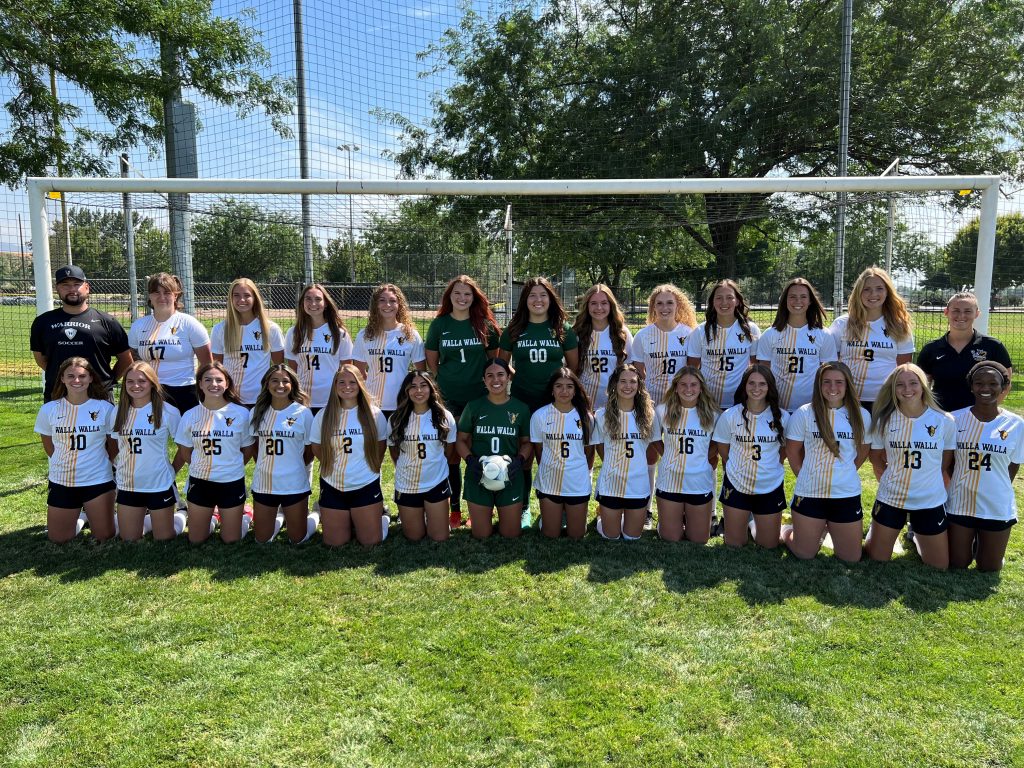 WALLA WALLA, WA – Even with one hundred-degree days still looming in the Walla Walla valley, fall sports is right around the corner for Walla Walla Community College.

There is a new sense of energy for anyone coming onto campus as of recent. The empty practice fields along Campus Loop are empty no longer. The quiet summer days around the Dietrich Activity Center have subsided and been replaced with clanging iron and whistles being blown.

Three of Walla Walla Community College’s athletic programs have found their way to campus and have hit the ground running with training sessions in preparation for their upcoming preseason schedules.

For the coaches of the Warrior Soccer and Volleyball programs, this energy and start to their 2022 campaigns has been long awaited. Each of Coach Brooke Kaawa, Coach Gabrielle Parks, and Coach Casey Collins have been working tirelessly to prepare for the arrival of their student-athletes. “It is really exciting to move away from our time apart, get this group around one another, and start actually practicing together,” said Coach Collins when asked about the arrival of the Warrior Men’s Soccer club. Coach Collins is not alone in his excitement. Third-year head coach of the Women’s soccer program, Gabrielle Parks, said, “One of the most exciting times of the year is getting our girls onto campus and coming together as a team for the first time… we are really excited to get going again and look forward to a full slate of games this season. We have a talented group who seems motivated and enthusiastic about getting onto campus and getting started.”

The Men’s and Women’s Soccer clubs will kick off their 2022 seasons with scrimmages on their home pitch. The Men’s club opens their season with 3 Rivers Soccer Club on August 6th, 2022, while the Women’s club will start just a few days later on August 10th, 2022 against Chemeketa Community College. NWAC East Region play will begin for the Women’s and Men’s Soccer clubs on September 10th and September 14th, respectively. Coach Gabrielle Parks and the Women’s Soccer club will be home against Yakima Valley College while Coach Casey Collins and the Men’s team will open in Wenatchee, Washington against Wenatchee Valley College.