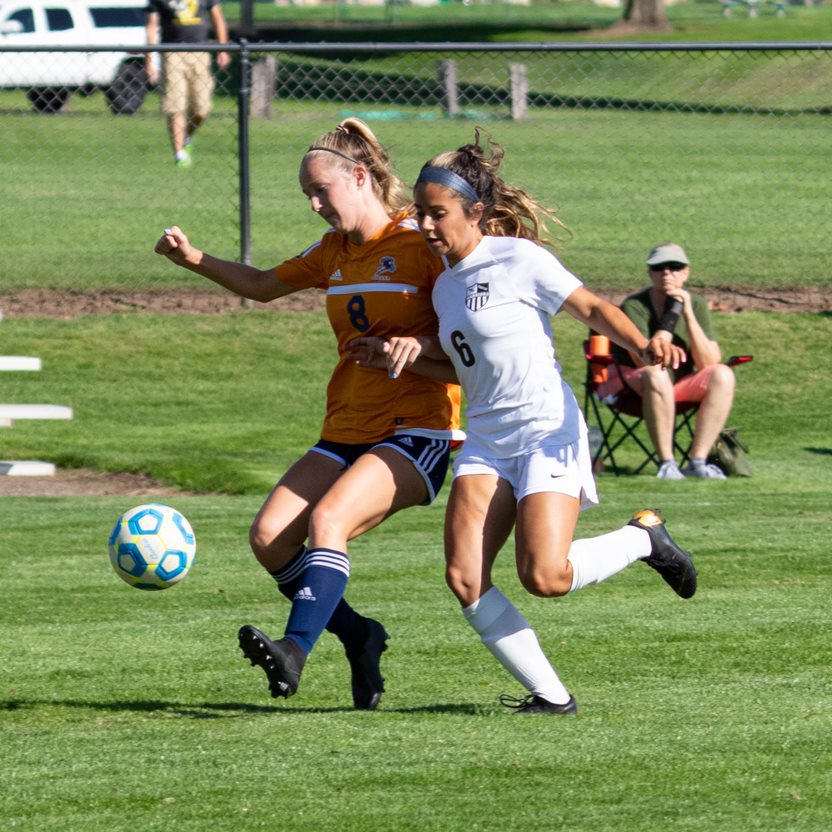 The match went into overtime, and Walla Walla came out on top 2-1.

Walla Walla started off on the right foot taking 11 shots in the first half alone, with six shots on target.

Walla Walla’s Jessica Maher put in the first goal of the game in the 19th minute after having a shot saved by Skagit’s goalkeeper Miranda Rodriguez 12 seconds earlier.

Skagit played better in the second half, and they allowed only eight more shots by Walla Walla.

Skagit  also got its three shots of the game in the second half.

One of the Skagit  shots found its way into the net behind WWCC goalie Josey Gunter in the 71st minute as it came off the foot of Morgan Jones.

Regulation would end with a 1-1 scoreline.

It only took Walla Walla 10 minutes into overtime for Maher to find the back of the net to end the game.

Walla Walla women’s soccer will go to the Starfire Stadium in Tukwila, Wash., on Friday, Nov. 15 to face Highline in the semifinals. Kickoff is set for 3 p.m.